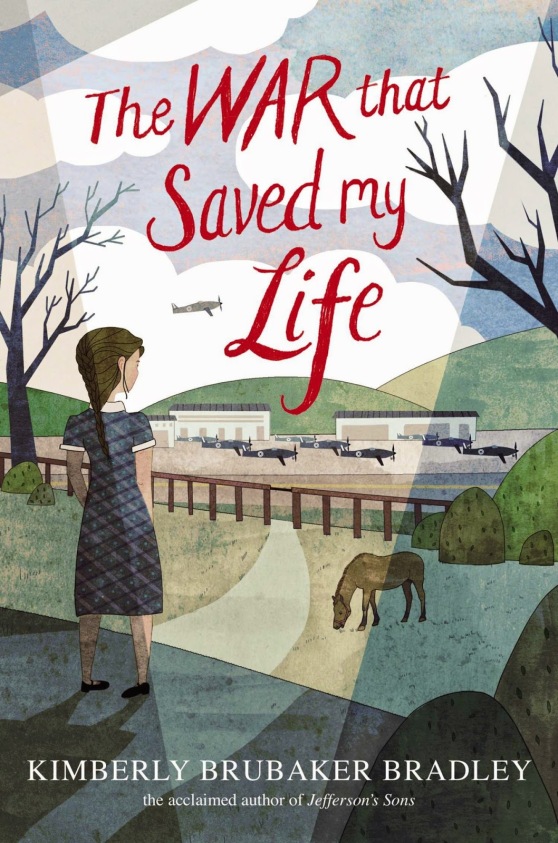 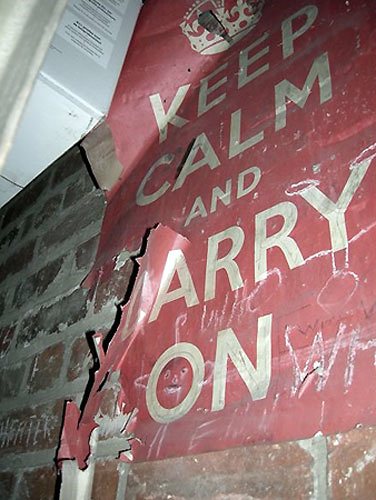 The War that Saved My Life
Written by Kimberly Brubaker Bradley

Summary:
A young disabled girl and her brother are evacuated from London to the English countryside during World War II, where they find life to be much sweeter away from their abusive mother.

Primary Source Pairing:
Ada and Jamie are faced with two difficult decisions: stay in London where the bombings of World War II are imminent or evacuate to the countryside until the War is over. During the early 1940s in London, fear was abundant as the fighting of World War II drew closer. The British government printed propaganda posters to boost morale among citizens. The first two in the series read: ‘Your Courage, Your Cheerfulness, Your Resolution will Bring Us Victory’ and ‘Freedom is in Peril’. The third poster read “Keep Calm and Carry On.” In the midst of fear and uncertainty, the British were urged to remain calm and continue living normally as much as possible.