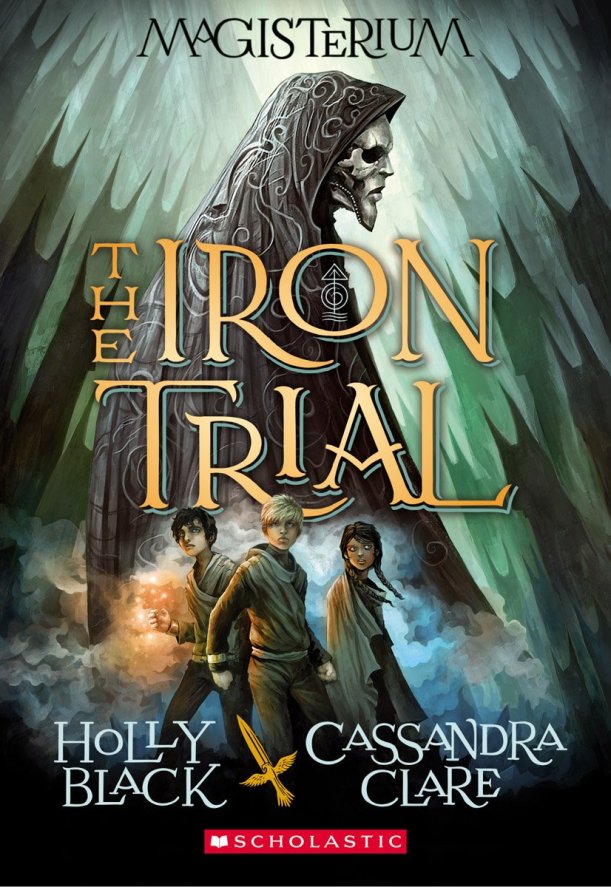 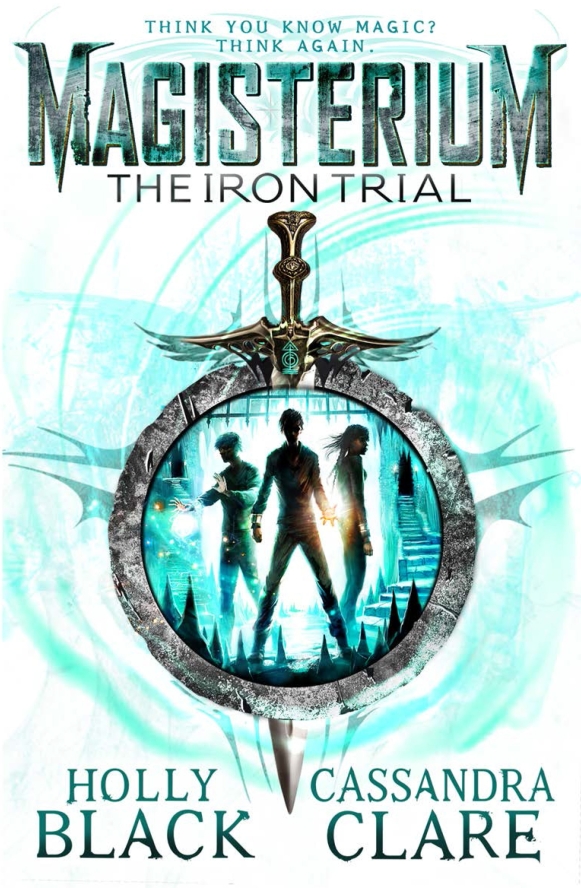 The Iron Trial
Written by Holly Black and Cassandra Clare

Publisher’s Summary:
Most kids would do anything to pass the Iron Trial. Not Callum Hunt. He wants to fail. All his life, Call has been warned by his father to stay away from magic. If he succeeds at the Iron Trial and is admitted into the Magisterium, he is sure it can only mean bad things for him. So he tries his best to do his worst – and fails at failing. Now the Magisterium awaits him. It’s a place that’s both sensational and sinister, with dark ties to his past and a twisty path to his future. The Iron Trial is just the beginning, for the biggest test is still to come . . .

Primary Source Pairing:
In this coming of age fantasy, Call and his team Aaron, Tamara, and his Chaos-ridden wolf pup Havoc fight against all odds to protect the Magisterium. For this primary source pairing, invite students to study the two covers of this book. Often when books are published abroad, there is a different cover design. Challenge students to create their own cover art for this book or to draw the characters as they visualize them.