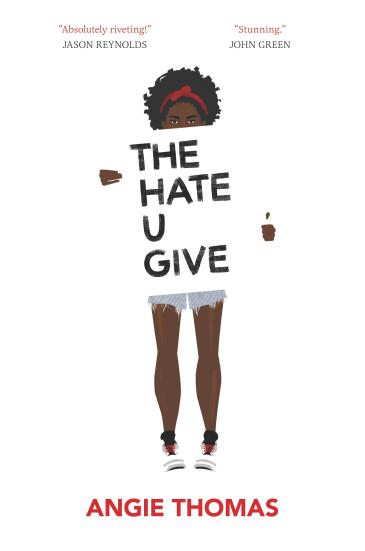 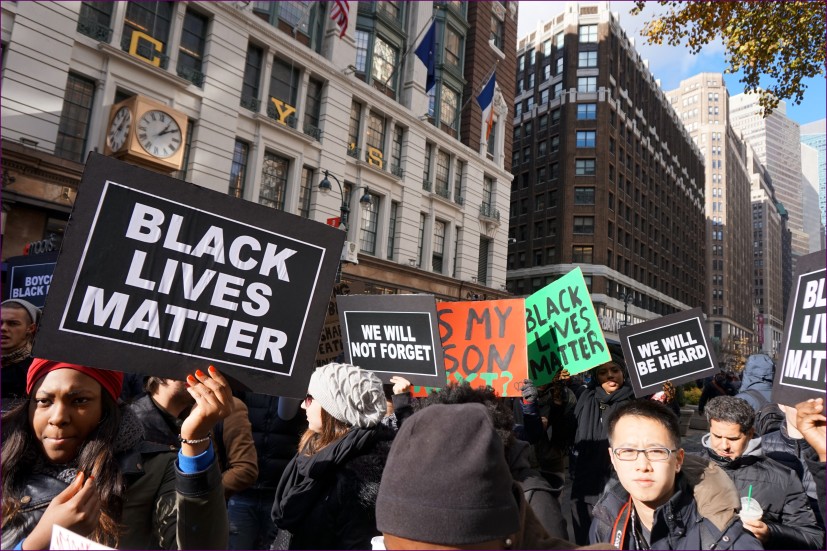 The Hate U Give
Written by Angie Thomas

Publisher’s Summary:
Sixteen-year-old Starr Carter moves between two worlds: the poor neighborhood where she lives and the fancy suburban prep school she attends. The uneasy balance between these worlds is shattered when Starr witnesses the fatal shooting of her childhood best friend Khalil at the hands of a police officer. Khalil was unarmed. Soon afterward, his death is a national headline. Some are calling him a thug, maybe even a drug dealer and a gangbanger. Protesters are taking to the streets in Khalil’s name. Some cops and the local drug lord try to intimidate Starr and her family. What everyone wants to know is: what really went down that night? And the only person alive who can answer that is Starr. But what Starr does-or does not-say could upend her community. It could also endanger her life.

Primary Source Pairing:
With the release of the movie with the same title, hopefully, the book will reach an even wider audience. Starr’s story resonates with readers from all corners of our communities. With each news story of police shootings, gang violence, or struggling intercity communities, students may find solace in the pages of The Hate U Give.

For this primary source pairing, invite students to study a photograph from a Black Lives Matter march in November 2014. Additionally, turn to primary sources from current events for analysis and discussion. Let this book begin an open dialogue in your school community about current events, community relations, and social justice.

Additional Primary Source Pairing:
All American Boys, Written by Jason Reynolds and Brendan Kiely
In this Coretta Scott King Honor Award-winning novel, two teens—one black, one white—grapple with the repercussions of a single violent act that leaves their school, their community, and, ultimately, the country bitterly divided by racial tension.

A bag of chips. That’s all sixteen-year-old Rashad is looking for at the corner bodega. What he finds instead is a fist-happy cop, Paul Galluzzo, who mistakes Rashad for a shoplifter, mistakes Rashad’s pleadings that he’s stolen nothing for belligerence, mistakes Rashad’s resistance to leave the bodega as resisting arrest, mistakes Rashad’s every flinch at every punch the cop throws as further resistance and refusal to STAY STILL as ordered. But how can you stay still when someone is pounding your face into the concrete pavement?

There were witnesses: Quinn Collins—a varsity basketball player and Rashad’s classmate who has been raised by Paul since his own father died in Afghanistan—and a video camera. Soon the beating is all over the news and Paul is getting threatened with accusations of prejudice and racial brutality. Quinn refuses to believe that the man who has basically been his savior could possibly be guilty. But then Rashad is absent. And absent again. And again. And the basketball team—half of whom are Rashad’s best friends—start to take sides. As does the school. And the town. Simmering tensions threaten to explode as Rashad and Quinn are forced to face decisions and consequences they had never considered before.

Written in tandem by two award-winning authors, this four-starred reviews tour de force shares the alternating perspectives of Rashad and Quinn as the complications from that single violent moment, the type taken from the headlines, unfold and reverberate to highlight an unwelcome truth.