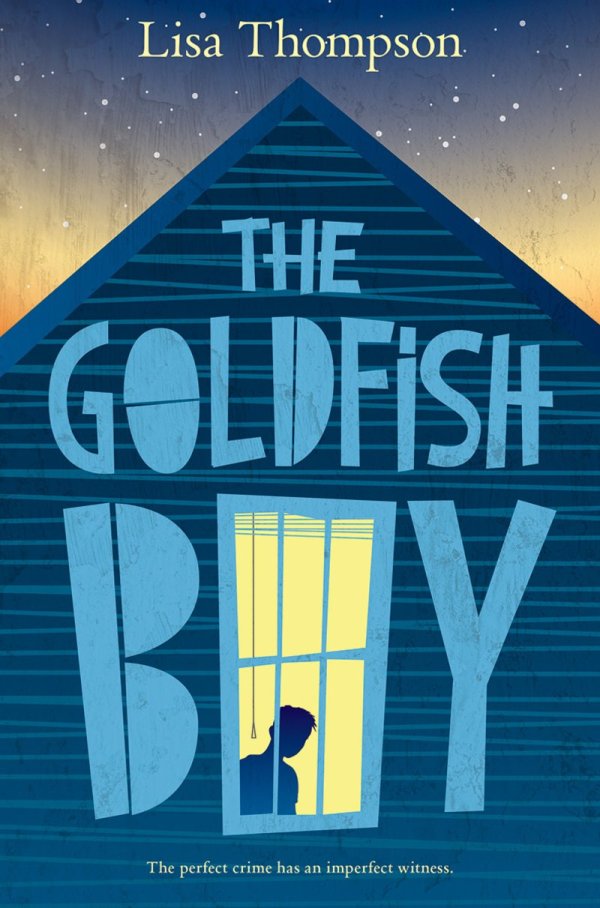 Publisher’s Summary:
Matthew Corbin suffers from severe obsessive-compulsive disorder. He hasn’t been to school in weeks. His hands are cracked and bleeding from cleaning. He refuses to leave his bedroom. To pass the time, he observes his neighbors from his bedroom window, making mundane notes about their habits as they bustle about the cul-de-sac.

When a toddler staying next door goes missing, it becomes apparent that Matthew was the last person to see him alive. Suddenly, Matthew finds himself at the center of a high-stakes mystery, and every one of his neighbors is a suspect. Matthew is the key to figuring out what happened and potentially saving a child’s life… but is he able to do so if it means exposing his own secrets, and stepping out from the safety of his home?

Primary Source Pairing:
Matthew has created a safe space for himself in his bedroom. As he struggles with the grips of OCD and a compulsion to be germ-free, Matthew’s room is clean, quiet, and has a view of the neighborhood. During the day, Matthew makes notes, confers with Wallpaper Lion, and works through his anxiety. From his post, he sees the action unfold next door and creates theories of his own about what happened to the missing toddler, Teddy. The nickname Goldfish Boy is given to Matthew by the granddaughter of the man next door. Many readers will identify with different parts of Matthew’s story. For this primary source pairing, invite students to examine the two covers of this book. Ask students to study each one and identify which they like best and why. As an extension activity, challenge students to create a design for the book The Goldfish Boy.