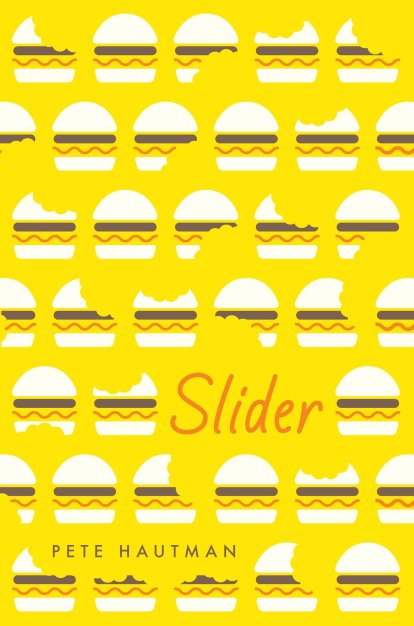 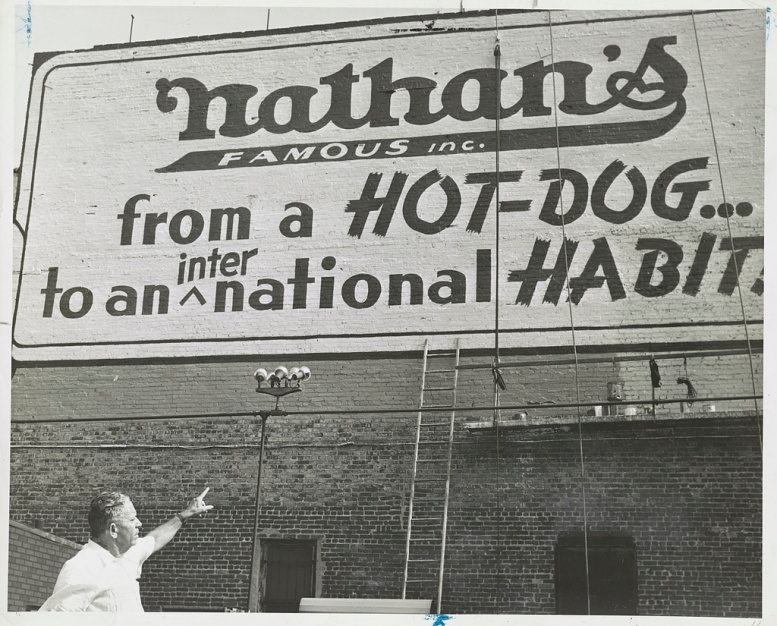 Publisher’s Summary:
Hoping to win a cash prize in a pizza-eating contest after racking up a tab on his mother’s credit card, David must juggle his competitive eating training with the responsibility of looking after his autistic younger brother.

Primary Source Pairing:
David is serious about eating. He is also seriously regretting overbidding on a half-eaten hot dog online. There are two strong themes in Slider. The first is David’s quest to win a pizza-eating contest. The second is the genuine relationship between David and his younger brother Mal. As the story develops and the number of tallies in the Pizzas Eaten by David list accumulate, the experiences David and Mal have with each other are even more filling than a Pigorino’s BLD (Breakfast Lunch Dinner) pizza. For this primary source pairing, invite students to study a photograph of Nathan’s Famous Hot Dog Stand in Coney Island. Opening in 1916, Nathan’s sold nickel hot dogs. In 1972, Nathan’s hosted its first Hot Dog Eating Contest, which continues today. Joey Chestnut won in 2019 by eating 71 hot dogs with buns in 10 minutes.