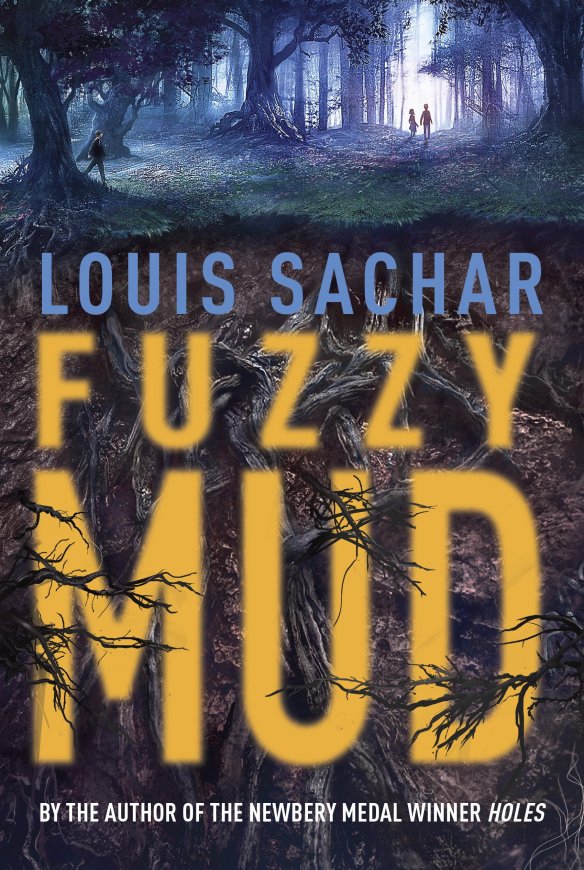 Publisher’s Summary:
Be careful. Your next step may be your last.

Fifth grader Tamaya Dhilwaddi and seventh grader Marshall Walsh have been walking to and from Woodridge Academy together since elementary school. But their routine is disrupted when bully Chad Hilligas challenges Marshall to a fight. To avoid the conflict, Marshall takes a shortcut home through the off-limits woods. Tamaya, unaware of the reason for the detour, reluctantly follows. They soon get lost. And then they find trouble. Bigger trouble than anyone could ever have imagined.

In the days and weeks that follow, the authorities and the U.S. Senate become involved, and what they uncover might affect the future of the world.

In Fuzzy Mud, scientist Jonathan Fitzman has created a multiplying organism that is, unbeknownst to him, quickly spreading through the woods behind Woodridge Academy. As the mud multiplies, more and more people are put at risk. The scientific process is one that requires a balance of curiosity and caution. For this primary source pairing, invite students to compare images of a lab in Washington DC in 1899 and a lab in Canada during the present day. How do the images of the labs connect to what students read in Fuzzy Mud?