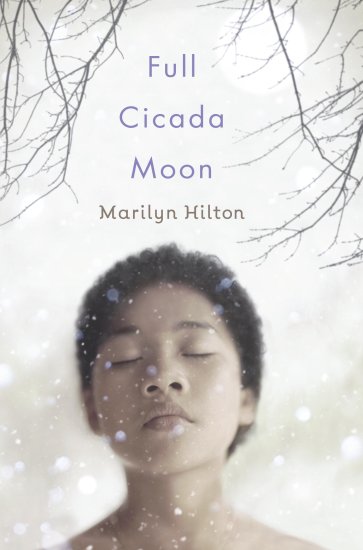 Publisher’s Summary:
It’s 1969, and the Apollo 11 mission is getting ready to go to the moon. But for half-black, half-Japanese Mimi, moving to a predominantly white Vermont town is enough to make her feel alien. Suddenly, Mimi’s appearance is all anyone notices. She struggles to fit in with her classmates, even as she fights for her right to stand out by entering science competitions and joining Shop Class instead of Home Ec. And even though teachers and neighbors balk at her mixed-race family and her refusals to conform, Mimi’s dreams of becoming an astronaut never fade-no matter how many times she’s told no. This historical middle-grade novel is told in poems from Mimi’s perspective over the course of one year in her new town and shows readers that positive change can start with just one person speaking up.

Primary Source Pairing:
Mimi’s dream of becoming an astronaut is strong despite the fact she is continually told no. In 1969, Mimi has many societal and stereotypical barriers working against her goals and dreams. She is not one to let these hold her back. In a beautifully written story, we learn of Mimi’s struggles and successes in academics, in her school, with her friends, and in her community. While this is technically historical fiction, it is interesting to think critically about what has changed since the time period of this book’s setting and what has remained the same.

For this primary source pairing, invite students to study an image of Mae Carol Jemison, the first African American woman NASA astronaut who traveled on the Space Shuttle Endeavour on September 12, 1992.

Consider also the timeline of events following the time period of the setting of our story. See below for additional resources on these events in history.