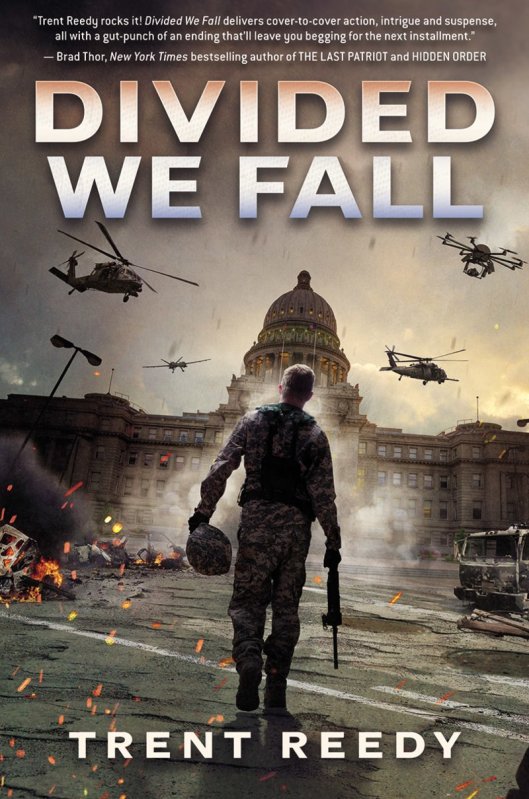 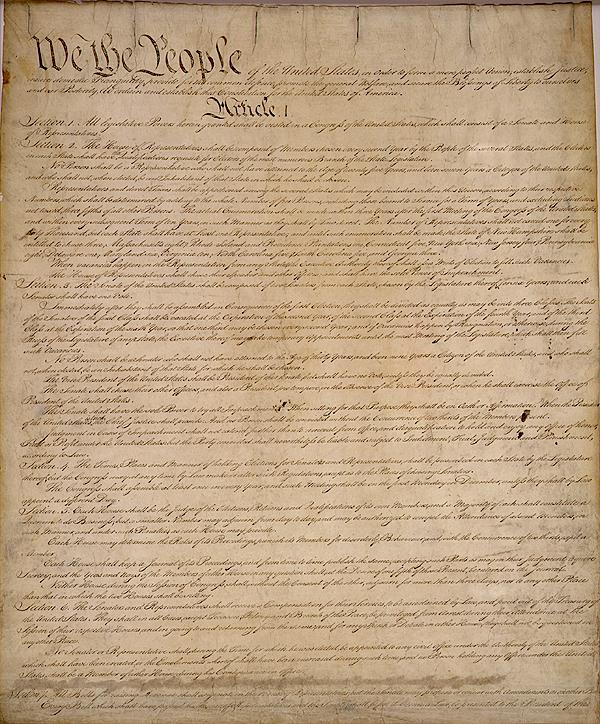 Publisher’s Summary:
Danny Wright never thought he’d be the man to bring down the United States of America. In fact, he enrolled in the National Guard because he wanted to serve his country the way his father did. When the Guard is called up on the governor’s orders to police a protest in Boise, it seems like a routine crowd-control mission . . . but then Danny’s gun misfires, spooking the other soldiers and the already fractious crowd. By the time the smoke clears, twelve people are dead.

The President wants the soldiers arrested. The governor swears to protect them. And as tensions build on both sides, the conflict slowly escalates toward the unthinkable: a second American civil war.

Primary Source Pairing:
In Divided We Fall we get to take a closer look at the United States Constitution as we see the plot unfold in this thrilling story. Mr. Shiratori’s curriculum in American Government is the pre-requisite for this primary source pairing. Invite students to take a closer look at the U.S. Constitution, specifically Article Six, Clause Two (pg 68 in the text). As students read this book, encourage them to look up the references to the US Constitution to provide a framework for the plot of the book.

Additionally, invite students to read the news headlines and find an article that is relevant to the topics of the U.S. Constitution referenced in the book.