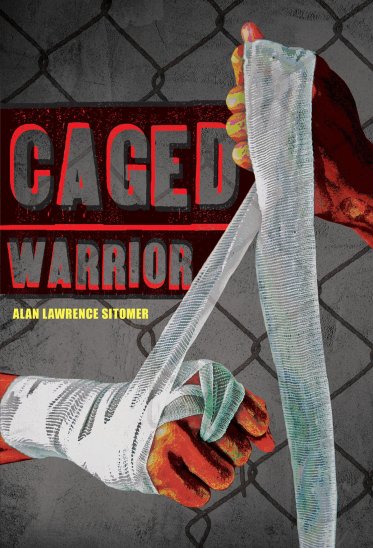 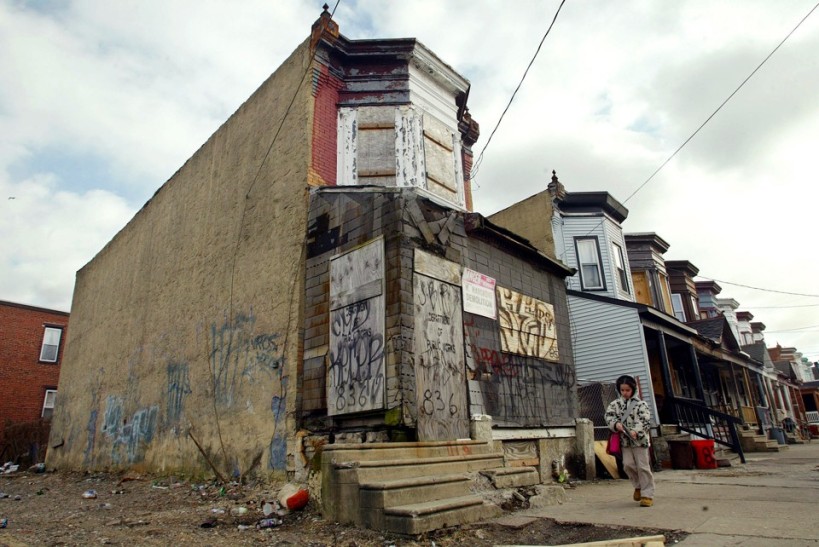 Summary:
From age three, McCutcheon Daniels, now sixteen, has been trained in Mixed Martial Arts and must keep winning to feed his five-year-old sister and father, but chance presents an opportunity to get out of the Detroit slums using his brain instead of his fighting skills.

Primary Source Pairing:
McCutcheon, or Doc, lives a harsh life with a dangerous father in a city with little prospects. The setting of impoverished Detroit is an important part of this book. The primary source pairing is an image of a rundown building. Invite students to discuss the importance of the setting in this story.

For more information and for infographics reporting statistics about poverty in the United States, read “The Resurrection of America’s Slums” in the The Atlantic.